Home पॉलिटिकल कांग्रेस Zero Tolerance Policy on Corruption: Ashok Gehlot
Share on Facebook
Tweet on Twitter
Review Meeting of Anti Corruption Bureau
Jaipur. Chief Minister Ashok Gehlot has directed the Anti Corruption Bureau (ACB) officials to take stringent action in the cases of corruption. He asked the ACB to strengthen its intelligence wing and activate it to work rigorously in the matters of undisclosed properties and corruption. The state government would extend support to the Bureau by way of providing the resources it required, he said.
Shri Gehlot was chairing a review meeting of the works and functioning of the Bureau at the ACB Headquarters on Wednesday. “To provide sensitive, transparent and accountable governance, the state government is working on a zero tolerance policy on corruption,” he said. The government officers involved in corruption would not be spared, even if they were high-ranked officials, he said.
The Chief Minister said that the names of complainants, in the cases of trap, assets disproportionate to the sources of income, or misuse of official position, should be kept secret. Also, such whistleblowers should be given proper protection to encourage them for unearthing corruption. It should be ensured that such persons would not face problems even in future, the CM said.
Shri Gehlot directed the officials to start a unified telephone number service for the ACB on the lines of ‘Dial 100’ for the police or ‘Dial 108’ for the ambulance services. He said that this number should be properly publicized so that the public could easily make complaints against corruption.
While discussing the cases of forged claims of GST refunds using bogus firms, the CM asked the ACB sleuths to coordinate with the officials of Finance department and the Special Operations Group (SOG) and work out a plan to stop this illegal practice. For this, a major campaign should be launched, he said, further adding that illegal operations of the chit-fund companies, multi-level marketing firms and credit cooperative societies swindling the hard-earned money of the innocent people in the name of investment should be restrained. He suggested that the ACB officers effectively use the provisions of anti-corruption laws and ensure transparency in governance. Also, the provisions of the Special Courts Act enacted during the previous tenure, for curbing accumulation of assets disproportionate to income sources, should be studied.
Shri Gehlot further said that to stop corruption in various government departments the vigilance system should be strengthened by appointing the vigilance officers. He issued directions for appointment of officers from the other departments as Chief Vigilance Officers so that free and unbiased investigation could be carried out in the cases of corruption without any pressure.
The Chief Minister directed the Additional Chief Secretary (Home) to fill all the vacancies in the ACB by December 15. The concerned departments should take decision on the sanction for prosecution against an accused officer within the given time limit.
The CM directed the Chief Secretary to hold a meeting with the higher officials of the various departments to review the cases pending for grant of sanction for prosecution. He said that delay in taking decision for permission of prosecution would discourage the ACB officers and the corrupt would get encouragement. He directed for resolution of the cases related to the ACB chaired by the Chief Secretary.
Shri Gehlot said that transparency should be ensured in award of contracts and procurement in government works with the help of information technology. This would help in simplification of the process for award of tenders and procurement and it would leave no room for corruption. The CM praised the ACB for its efforts in curbing corruption. He said that if the bureau received any complaint of corruption against its own official, an exemplary and stringent action should be taken so that the general public could trust this organization.
It was informed during the meeting that the most advanced transcription software and other technical and human resources in the form of a panel of experts would be made available to the ACB for empowering the bureau to take action against corruption.
Chief Secretary Shri DB Gupta, Additional Chief Secretary Home Shri Rajeeva Swarup, DG ACB Shri Alok Tripathi, Additional Chief Secretary Finance Shri Niranjan Arya, ADG ACB Shri Saurabh Shrivastawa, IG ACB Shri Dinesh M.N., DIGs of ACB Shri Hinglajdan and Shri Dilip Kumar and other officials were present in the meeting. 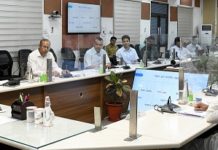 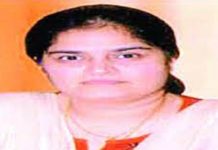 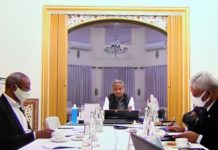 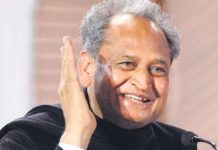 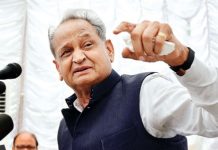 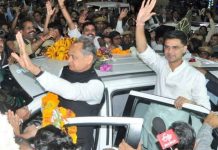 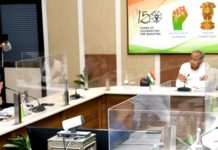 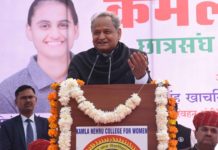 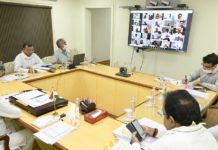 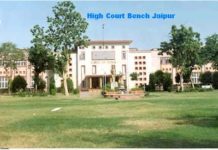 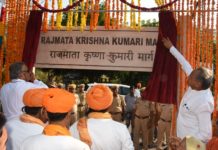 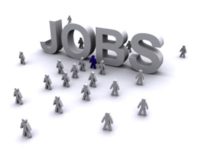 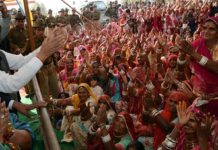 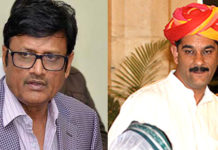