Jaipur. Chief Minister Shri Ashok Gehlot has said that the state government’s intention behind ‘Nirogi Rajasthan’ campaign is to make people of Rajasthan aware about healthy living and lifestyle. He said that health-related important information will be included in the school curriculum as well, so that this awareness campaign could reach every household and everybody person of the state.

Shri Gehlot was addressing a review meeting of the progress of Nirogi Rajasthan campaign and status of setting-up new medical colleges in the state at the Chief Minister’s Office on Friday. He said that it was for the first time that a state government started such a big programme on preventive healthcare. It would inspire people of Rajasthan to remain fit and to take proper treatment. He directed the officials to start a Nirogi Helpline soon so that health-related consultancy could be made easily available over phone.

The Chief Minister said that as a part of this campaign the state government would conduct digital health survey of every citizen of Rajasthan. This survey, to be conducted by the ANMs and Asha Sahayoginis would be an important step towards making people of Rajasthan healthy and disease-free. Also, “more Janata Clinic will be opened to provide health services to the people close to their homes and support from the philanthropists, NGOs, MLAs development fund etc. will be taken for this,” he said.

Shri Gehlot further said, “To protect general public from adulterated edible items, we had run ‘Shuddh ke Liye Yuddh’ campaign during the previous regime. This campaign resulted good. Now, this campaign will be run as a part of Nirogi Rajasthan and strict action will be taken against the adulterators.”

Construction of New Medical Colleges Should Start by September
While review the status of setting up of new medical colleges, the CM directed the officials for early finalisaiton of design and completion of the tender and related processes so that the building construction could be started before the month of September. He said that once these medical colleges start functioning the people of Rajasthan would have easier and better healthcare services.

Construction Quality of Bharatpur and Churu Medical Colleges will be Checked
Shri Gehlot took a serious note of the complaints of sub-standard construction and irregularities in construction of medical college and hospital buildings at Bharatpur and Churu. He directed the officials to have a quality check done by the experts. He also said that persons found guilty would not be spared. “The state government will not compromise in the quality of buildings being constructed with the hard-earned money of the people of the state,” he said. 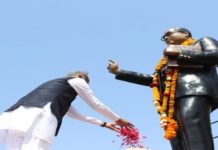 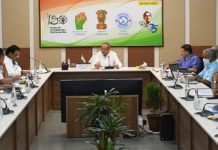 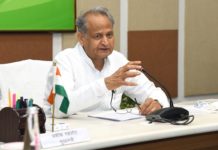 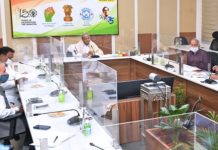 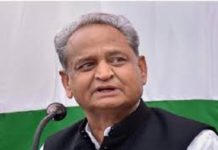 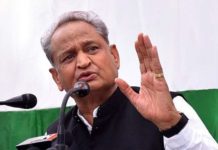 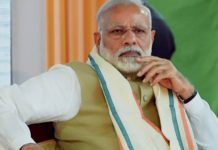 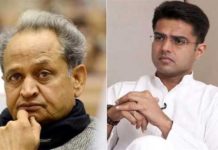 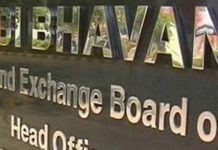 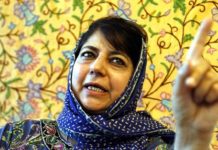 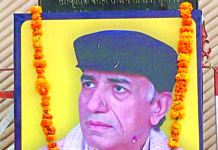 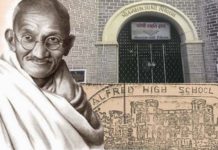