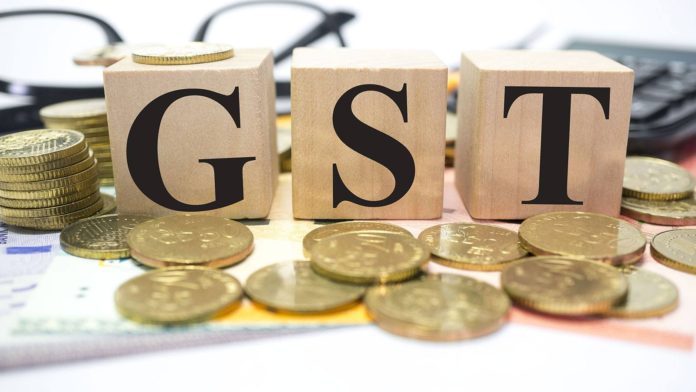 Jaipur. Chief Minister Shri Ashok Gehlot approved the proposal to make Rajasthani film ‘Turtle’, free from State Goods and Service Tax (SGST). The film gives message on creating awareness on water conservation in areas affected with water scarcity. This film is inspired on the real incident of water crisis and conservation in Rajasthan. It is to be mentioned that this film was awarded with best Rajasthani film in 66th National Film Festival.

It is to be mentioned that the State government prior to this film had made ‘Super-30’, a movie based on imparting free IIT coaching to poor intelligent students and movie ‘Sand ki Aankh’ based on woman empowerment SGST free. 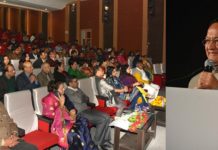 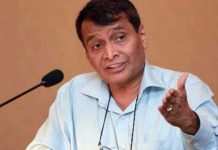 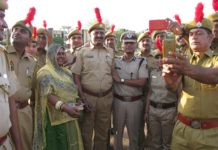 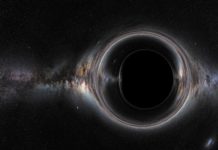 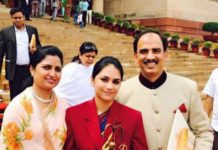 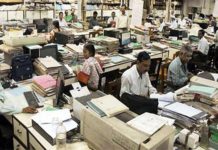