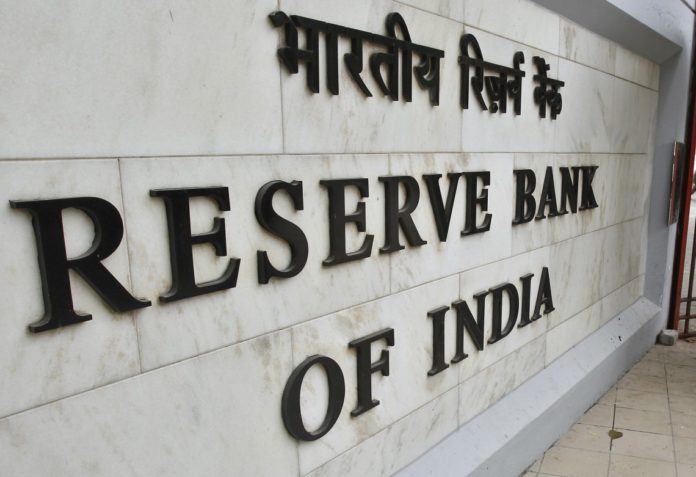 delhi.Government has stepped up decisive action against companies falling within the ambit of Section 248 of the Companies Act. The names of 2,09,032 companies have been struck off from the Register of Companies under Section 248 (5) of the Act. The existing Directors and Authorized Signatories of such struck off companies will now become ex Directors or ex Authorized Signatories. These individuals will therefore not be able to operate bank accounts of such companies till such companies are legally restored under Section 252 of the Companies Act by an order of the National Company Law Tribunal. The restoration, as and when it happens shall be reflected by change in the status of the company from ‘Struck off’ to ‘Active’.

Since such ‘Struck off`’ companies have ceased to exist, action has been initiated to restrict the operation of Bank accounts of such companies. The Department of Financial Services has, through the Indian Banks Association, advised all Banks that they should take immediate steps to put restrictions on bank accounts of such struck off companies. A list of such companies, Registrar of Companies wise, has been published on the website of the Ministry of Corporate Affairs.
In addition to such struck off companies, Banks have also been advised to go in for enhanced diligence while dealing with companies in general. A company even having an active status on the website of the Ministry of Corporate Affairs but defaulting in filing of its due Financial Statement (s) or Annual Return (s) of Particular of Charges on its assets on the secured loan should be seen with suspicion as, prima facie, the company is not complying with its mandatory statutory obligations to file this vital information for availability to its stakeholders. 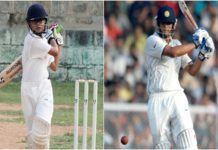 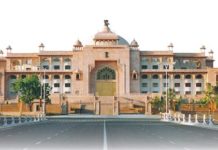 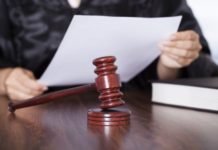 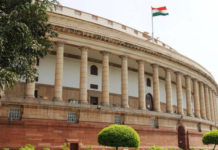 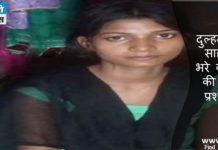 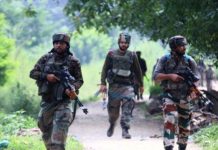