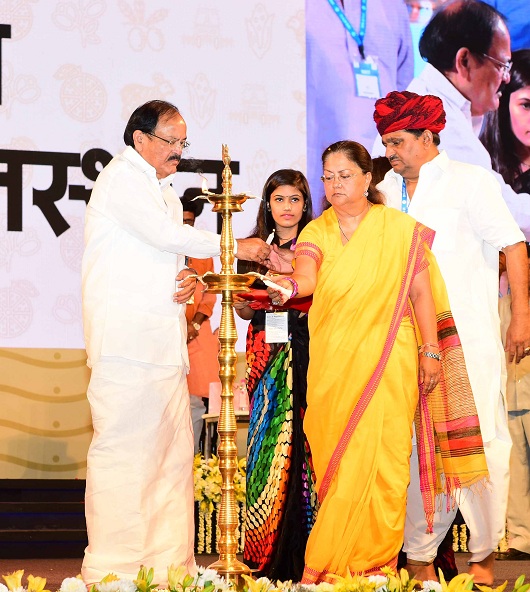 -Inauguration of GRAM-2017 In Kota

Kota/Jaipur. Union Minister of Urban Development, Housing & Urban Poverty Alleviation  M.Venkaiah Naidu said that with the aim to double the income of farmers by 2022, the Center and the State Government are focusing on four ‘I’ i.e. Irrigation, Infrastructure, Lower Interest Rates and Insurance. He said Evergreen Revolution has started in the country under the able leadership of Prime Minister Narendra Modi and in Rajasthan under the leadership of Chief Minister Vasundhara Raje. Naidu along with Chief Minister Smt. Raje inuagurated GRAM-2017 at RAC ground in Kota on Wednesday. The organisation of divisional level Global Rajasthan Agritech Meet (GRAM-2017) in Kota is a step forward in this direction, he said. Shri Naidu said country is making progress in every sector but there is much needed to be done in agriculture sector. He said imparting latest technological knowledge, development of advanced markets, agro-processing facilities and development of basic infrastructure is necessary for farmers, he said.

He said we need to develop villages and cities simultaneouly if we want to develop the nation. Keeping this in view Smart City and Adarsh Gram schemes have been launched by the centre. Admiring Global Rajasthan Agritech Meet organised in Jaipur in November, 2016 he said it was a unique event of its kind and had been instrumental in extending benefits to thousands of farmers in the state. The GRAM-2017 of Kota will also help farmers to learn about new techniques, instruments, crop cycles, agro processing methods and other innovations in agriculture sector, he said.

The Union Minister had all praise for Mukhyamantri Jal Swavlamban Abhiyan (MJSA). He said MJSA started in Rajasthan can be an example for other states.

The Chief Minister said if any farmer is willing to set up agro-processing unit with the investment of Rs. 40 lakh, the government will provide subsidy of up to Rs. 20 lakh. It is the time when farmers get involved in agro-processing and agro industries to increase their income, she said. She said crop loan of worth Rs. 15, 000 crores has been distributed in the state which has benefited around 25 lakh farmers. Farmers are being given crop loan through co-operative banks at the interest rate of 7.1 percent. Crop Insurance Portal, Crop Cutting Experiment App and Girdavari App have been developed to provide facility to farmers, she said.

Smt. Raje said 45 lakh soil health cards have been distributed to farmers in the last three years and it will reach around 70 lakh till the month of July. She appealed to the people of the state to plant five saplings on special occasions like birthday, marriage and anniversary etc. to make the state green.   Agriculture Minister Shri Prabhu Lal Saini and Ambassador of Malaysia in India Shri Hidayat Bin Abdul Hamid also addressed the gathering. Principal Secretary, Agriculture Smt. Neelkamla Darbari divulged the details about the GRAM-2017 in the beginning. 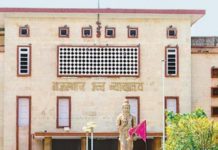 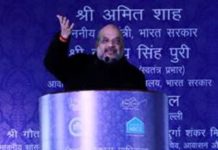 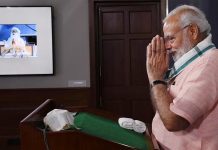 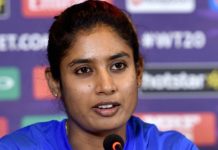