Home कंज्यूमर World Youth Skills Day to be celebrated by the Department of Skills,...
Share on Facebook
Tweet on Twitter
Jaipur. With the vision of linking the youth to the Skills ecosystem and to help them get benefitted with the numerous employment and business opportunities, the Rajasthan Mission on Livelihoods (RMoL) was set up by Hon’ble Chief Minister of Rajasthan, Smt. Vasundhara Raje way back in 2004 which later took the form of Rajasthan Skill and Livelihoods Development Corporation(RSLDC) and has now grown by leaps and bounds .
Skilling became a buzzword amongst the industries, stakeholders and even the masses with the creation of the Department of Skills, Employment and Entrepreneurship(DSEE) after the amalgamation of RSLDC, ITI and Employment Wings into under one umbrella.
The SEE Department has included training in novice sectors such as Phad paintings , Purohitya Prashikshan, Heritage Mistri, Therapeutic Spa, Ornamental fisheries alongwith inclusion of trades for the marginalised sections, madarsa pass outs and drop outs , transgenders and ex army servicemen hence making room for industry specific courses and dropping out the conventional trades.
Recognising the fact that fostering acquisition of skills by youth would enhance their ability to make informed choices with regard to life and work and would empower them to gain access to changing labour markets , July 15th was designated as World Youth Skills Day by the United Nations.
To mark the celebrations of this day, the SEE Department shall be observing the event at the State Level on 14th July under the Chairmanship of Hon’ble Chief Minister, Rajasthan, Smt. Vasundhara Raje. Other dignitaries proposed to be present during the will comprise of Dr. Jaswant Singh Yadav,Hon’ble Minister, Skills, Employment and Entrepreneurship,Sh. Rajpal Singh Shekhawat,Hon’ble Minister, Industries, Chief Secretary, Chairman RSLDC Dr. JC Mohanty , ACS Industries, VC Rajasthan ILD Skills University Dr. Lalit K Panwar, Secretary SEE , Dr. Rajesh Yadav, MD RSLDC Sh. Ngikya Gohain and Chairman CII and will be attended by major industrial houses, around 700 youth and other stakeholders.
MD, RSLDC Sh. Ngikya Gohain briefed the media today that the Department has trained and placed more than 6.5 lakhs youth till date and the number is constantly on the rise. Besides the Department has won Golden Trophy Award by Assocham Skill India Summit for the past three years making the State tall at the number one position in the field of skilling. Department has recently been conferred with SKOCH Platinum Award for its best practices in the field of Skill Development and stands tall at the second position in the country in the field of skilling. 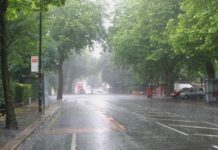 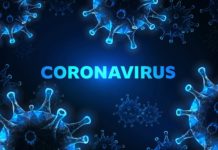 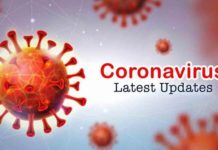 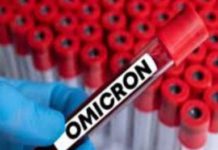 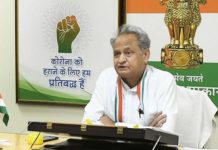 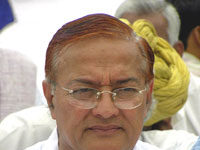 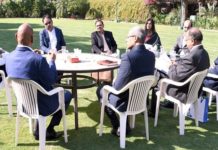 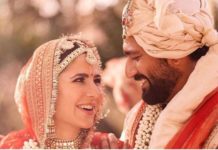 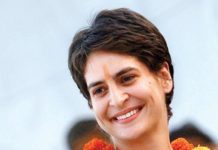 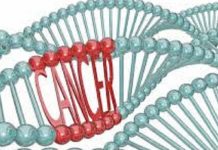 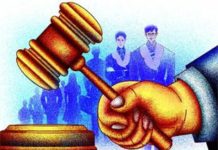 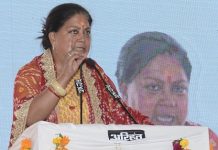 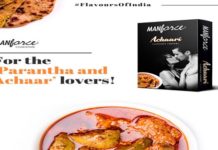 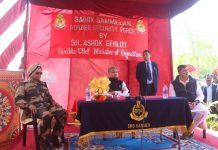