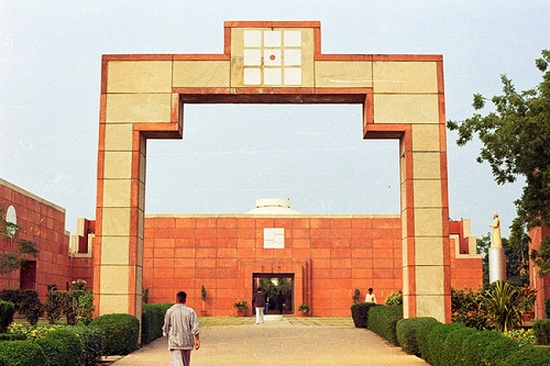 Jaipur: The Folk Dance and Music workshop which was being held as a part of the Junior Summer Programme at Jawahar Kala Kendra concluded today with mesmerizing performances by the students.

The performances began with a Rajasthani welcome song－’Padharo Mhare Des’ and was followed by other vocal performances by the students of ‘Folk Vocal Music workshop’. They presented a splendid performance on famous numbers like ‘Luk Chup na Jao Ji’ and ‘Kad Avalo’. The workshop was held with the objective of reinforcing the art of high note vocal music tradition of Rajasthan and Taal Bandi skills among the young generation. In the month long folk dance workshop, students were taught Rajwadi Ghoomar, Terahtaal with Tejaji Gayan and Kalbeliya dance form of Rajasthan. The final performances set the stage ablaze by the scintillating dance sequences of Chari dance, Chaumaso Lagyo, Tute Baju Bandadi Loom, Razwadi Ghoomer and Terahtaal performed by the students. Dance performances coupled with the beats of folk percussion instruments like Khartaal, Morchang, Nagada, Harmonium and Dholak was a treat for the audience. 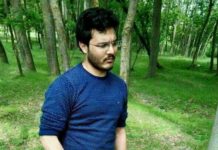 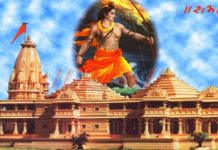 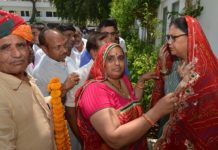 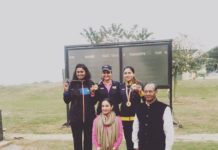 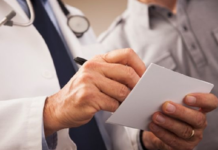