Home पॉलिटिकल DIPR CM Writes Letter to Prime Minister, Union Government Should Coordinate with Neighboring...
Share on Facebook
Tweet on Twitter
CM Writes Letter to Prime Minister, Union Government Should Coordinate with Neighboring Countries for Locust Control
Jaipur.  Chief Minister Shri Ashok Gehlot has written a letter to the Prime Minister Shri Narendra Modi for help in effective control of locusts in several districts of Rajasthan. The CM requested the Prime Minister that the Union Government should coordinate with neighbouring countries, including Pakistan, for control of locusts.
Shri Gehlot wrote that the neighbouring countries should be suggested to take effective measures so that birth of locusts could be controlled and growth of the pests could be terminated at their origin itself. He stated that the districts at international border with Pakistan namely Jaisalmer, Barmer, Jodhpur, Bikaner, Jalore, Churu, Sriganganagar and Hanumangarh etc. were under heavy attack of the locusts. The state government was working in close coordination with the locusts warning organization at Jodhpur for control of the insects, he wrote further adding that the damages caused to the crops in the fields could be minimized only if serious efforts were initiated for control of these grasshoppers in Pakistan and other neighbouring countries in the western side.
In his letter, the CM wrote that locusts started coming to Rajasthan in great number since May this year. Generally, number and effect of these pests would decline by month of October, but this time their attack continued even in December. Such a heavy attack of locusts was being witnessed after 26 years and the crops and other vegetations were in great danger due to these.
Shri Gehlot stated that on September 18 he wrote another letter to the Union Agriculture Minister in regard to the attack of locusts. “I requested the Minister for making additional human, physical and technical resources available in order to control the locusts,” he stated further adding that the state government was relentlessly working on this. “Thirty seven vehicles have been made available for conducting surveys and control exercises on locusts and farmers are being provided 50% grant on insecticides,” he wrote. 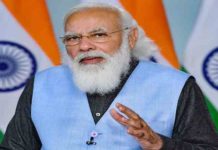 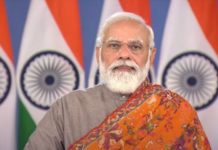 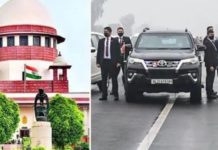 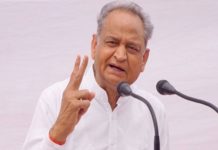 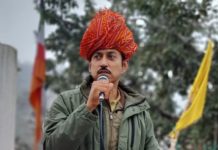 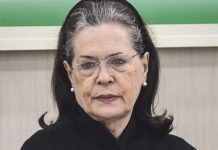 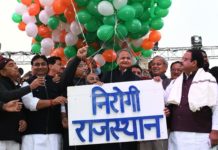 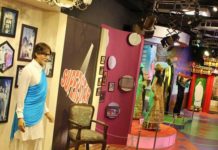 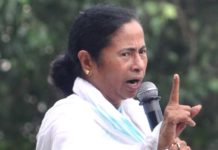 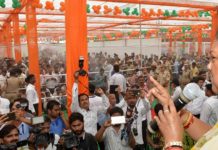 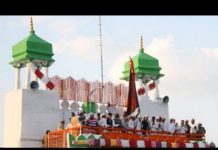 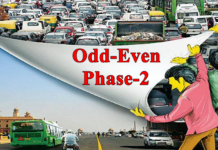