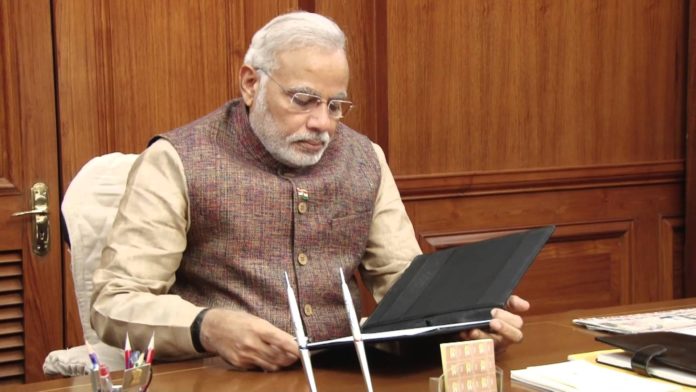 The Prime Minister had earlier met the crew of INSV Tarini on 16 August 2017 before they embarked on the 22,100 nautical mile circumnavigation journey. INSV Tarini is currently approaching their first stop in Fremantle, Australia and is expected to reach there on 22 October 2017 after covering 4770 nautical miles. The Prime Minister also conveyed birthday greetings in advance to two of the crew – Lt. Cdr. Vartika Joshi, and Lt. Payal Gupta – whose birthdays are coming up shortly. 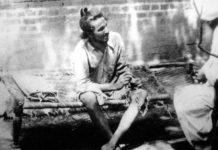 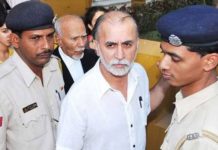 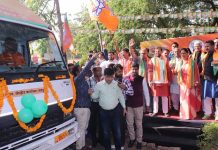 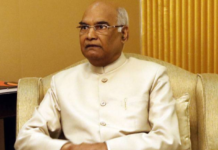 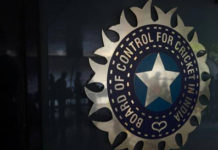